Maps that may be nearing the end of production. Finalize maps here, while testing.

I see it. Thanks for reviewing Pi.

Now both maps have OFF key being Killer Neutral 30.
Both maps now look similar in the Terms area.

HitRed wrote:Now both maps have OFF key being Killer Neutral 30.
Both maps now look similar in the Terms area.

The terms in smaller typeset buried at the bottom of the left hand corner of the map?
the world is in greater peril from those who tolerate or encourage evil than from those who actually commit it- Albert Einstein

natty dread wrote:I'll have to tell you up front, don't get your hopes up. The community or the foundry don't seem to like anything having to do with science, unless it's history or geography, when it comes to maps... it seems all maps having to do with other areas of science have failed.

The above quote was talking about a triangle based map not Pi-School. There was hope though.

TaCktiX wrote:
The overall moral is go for different gameplay, and wrap some cool mathematical or scientific concept behind it.

OFF key was returned to 50 to keep Pi viable. 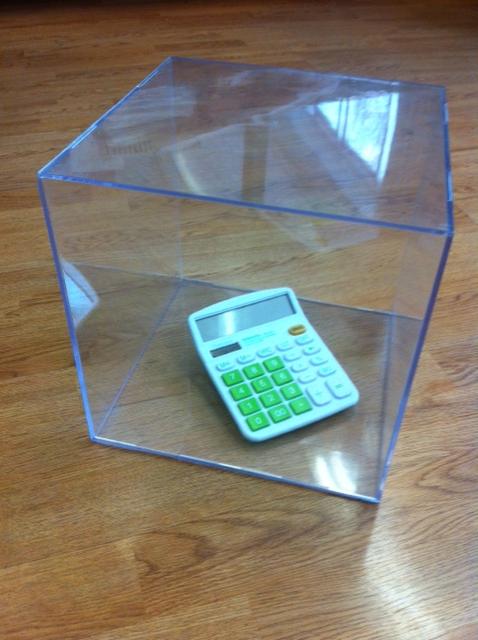 ---The development period has concluded for the Pi-School.  All objections have had their time.  The Foundry and I hereby brand this map with the Foundry Beta Brand.  Let it be known that this map is now ready for BETA Play.  After an extended period of time in BETA and once all quirks and issues have been resolved, the map will be put into Full Play  (barring any Admins or Foundry Foreman vetoes). 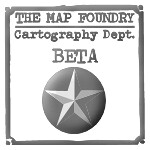 While the map is in BETA Play, there are a couple of administrative tasks that are required of the mapmaker(s) in addition to the initial gameplay testing:

1. Please ensure that the first post of the thread contains all the necessary information to help future visitors to the development thread; it's particularly important to ensure the most recent images are there, along with any helpful guides (such as gameplay quirks/nuances or the location/size of any starting neutrals etc.)
2. It is the responsibility of the mapmaker(s) to ensure that they respond to further feedback in a timely and constructive manner.
3. Write a "creative" map description and send it to the Foundry Foreman via PM. You're encouraged to post it into the first post of the thread as well; the description will be used to populate the maps database.

Congratulations HitRed! You've worked really hard on this and finally your efforts have paid off. Well done

DBandit70 wrote:I really like the map I do not see anything that would have to be changed.

Good job seeing this through!!!

Indeed. Much as I still think this a terrible terrible idea, I think you did a good job making it happen.
the world is in greater peril from those who tolerate or encourage evil than from those who actually commit it- Albert Einstein

do u know of any games where someone won by capturing pi rather than by going through the OFF button?

nice to see that the pi-day event proved to be popular and that twelve players are still battling for prizes in the pi-school open house goal tournament.

I have updated both the winning and losing conditions.

This goes along with being expelled.

iancanton wrote: Do you know of any games where someone won by capturing pi rather than by going through the OFF button?

5-8 player non-team or escalating games will never end by capturing Pi. Too many players, troops, cards and display characters to defend.

Most games are 2 player or doubles. So you can take Pi.

I was in a 4 player singles game when 1 player held 5 display characters (amazing) and couldn't turn the game in his favor.

I would like to remedy that by adding another bonus.

this would likely end the use of OFF except in most non-escalating games.

This change will allow games to tip easier but allow the display territory's not be be overwhelming early in the game.

There is currently only 7 active games.

To add more fun to the game TERMS will be +3

It would be easy on graphics and XML

There are only 8 active games now. This is a major change to make the capturing the display more likely and adding more offense to the game.
I posted in all 8 active games these changes could happen within the week.

fairman wrote:I'm a big fan of the map !
Why is your name not on the map ?

The credits are right above the solar cell on the left side. Real small.

fairman wrote:I'm a big fan of the map !
Why is your name not on the map ?

The credits are right above the solar cell on the left side. Real small.

Why aren't the original designers of the calculator on the map? Seems a little crass to sign yourself off on someone else's design, no?

The credits aren't really "right above the solar cell on the left side", are they?

I love needling your plagiarism HR, I really do, but come on...
the world is in greater peril from those who tolerate or encourage evil than from those who actually commit it- Albert Einstein

The thread that made your life beautiful was gone a long time ago. You are now an empty spool.