Anyone that has played one of my sports tournaments before knows that I like to make the CC version resemble the real sport as much as possible. This tourney is designed to take us through an abbreviated NBA season.

Play: 1 vs. 1
Due to the number of games this tourney will be available to premium players only. 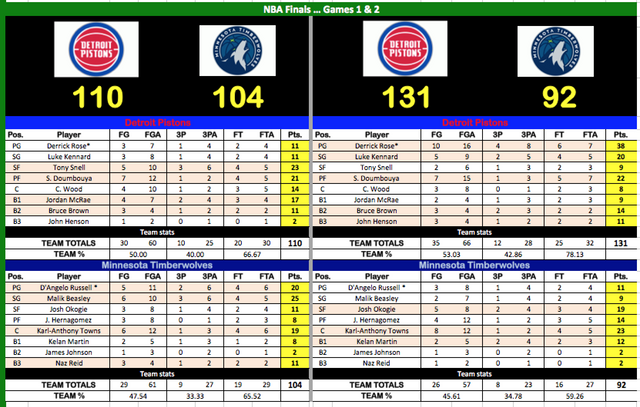 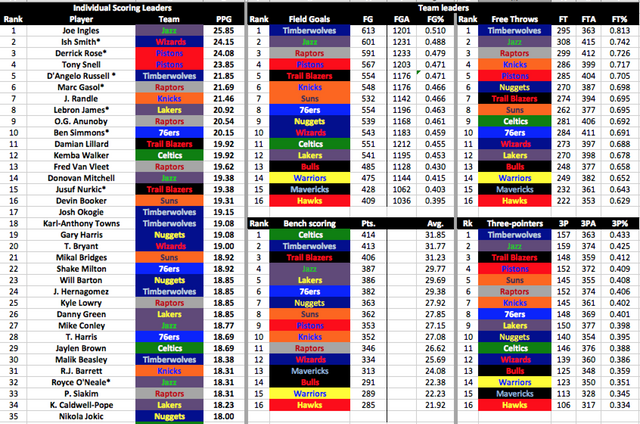 [b]The season:
It will be an abbreviated 13-game NBA regular season with the playoffs consisting of Best-of-3 series.


• Game play: Each coach will play an eight-man rotation (5 starters & 3 bench players) making each game an 8-map showdown. Each player will earn points based on a well-tested scoring formula I’ve conceived.

Win quickly and you will score a big advantage at your position. If the map is a tight battle, the scoring difference will be smaller.

Percentages drop sharply as the rounds advance and play is capped at 11 rounds to prevent running up the score.
* A 5-percent uptick is rewarded if you prevent your opponent from making a card turn in.

• Because I’m using a carefully developed scoring formula all maps are preset for each position.

Smaller maps are used for the bench players.

Settings will be flat, chained, foggy.
Rounds are based on the # of rounds reached in the game.
The scoring formula is based on troop accrual during the match.
If player 1 wins in the match (not allowing player 2 a turn in the final round) troops for that round will be reduced to 33%.

• Who’s your star?
Each coach will be asked to choose a star player out of their starting-five…the formula allows this player to put up more shots in a typical game. So choosing the player on the map you are most confident with is the smart move.

(Point guard in the default if you don't designate a "star" player.)

I hope it doesn’t sound too confusing…in the end winning the most maps and winning quickly should end in success.

Good luck to all and let’s have some fun with it, flex

Any questions, please post in the forum so they can be answered for everyone.

Sign-ups …
(I will keep sign-ups open through Saturday night, July 25).
I’m hoping to fill all 30 teams, but if we hit the deadline with less, than I will adjust divisions and get it set up to work with whatever number we have.

Count me in. I'll take the Timberwolves. Point guard is my "star"
If you want to play a game where luck isn't a factor, go play chess.

Can I take the Bulls with SG as my star pls

In on mavericks with C my star

in please with hawks and centre as star player
thanks adam

I'll take the Warriors with my star PF.

Raptors, pls. C is my star.

Hello, where are all my hoopers?

Excited for the NBA to be back (even in a bubble), let's jump in on this CC version, too

You need to have 16 players to be considered a public tournament.

All right, keeping this open until we can grab up at least a few more teams.

Darin44 wrote:You need to have 16 players to be considered a public tournament.

Heading out of town for most of the week, so I'll update the players list when I get back. Hoping to get this tourney started next weekend

I will take the Jazz. PF is my star.

if It's not too late, I'd like to join as the Celtics (SG)

In, please. I don't get it, but I'll take the Deeeetroit Pistons