League of the Ancient Heroes [Abandoned]

Tournaments that are no longer happening

League of the Ancient Heroes [Abandoned]

I have a three-headed hydra nesting in the bathroom of my basement, so I need to hire a hero to slay it!

Are you ready to be a powerful, honorable hero? Are you up to conquer the known world? Then this is the right tournament for you!
The League of the Ancient Heroes invites 24 brave contestants to candidate for the League. Freemiuns are invited, as long as they leave a slot open.

In order to participate, you must choose one among 8 historical characters (different users may choose identical characters - see: Characters, Traits and Home Maps) and just sign in!

Of course, to compete you must prove you're worth it, so a preliminary round will be made to select the 8 brave league competitors.

To enter the league, the candidates must prove they are physically ready, so a 30 laps race will be made arround the Circvs maximvs, each contestant running in one lane. There will be 8 races and their winners are qualified to the League.

Now that the 8 valuable warriors are selected, let the League begin!

League of the Ancient Heroes

Summary: The league will consist of 18 Terminator games and 4 Quadruple games with the teams randomly selected, in a total of 22 8-player games with 30 round limit. Their will be diverse combinations of settings and the maps to be played are 6 Greco-Roman based maps: Alexander Empire, Ancient Greece, Battle of Actium, Conquer Rome, Peloponesian War and Imperium Romanum. All games will be Sequential and without Trench Warfare (see Maps and Settings for details)
A hero is not made in one day so you must prove you are the best among a set of different tests to prove you are the Hero!

Scores
In each game you will obtain a base score with the following rules:
Terminator games:
3 points per eliminated player + 5 points bonus for winning the game.
Quadruple games:
10 points for each player of the winning team

The base score will be altered according to the traits of the caracter you choose (see: Characters, Traits and Home Maps)

End of the Tournament

After 22 rounds of pure entertainment and fun the player with the higher score wins the tournament and has the chance to slay the three-headed hydra of my basement!
Last edited by Beko the Great on Mon Jan 06, 2014 8:21 am, edited 34 times in total.

In the post above I say you are required to choose a character. Such is not needed for the preliminary round, however in the League games, each character has his own unique traits and home maps that make him gather bonus score points.

Home maps:
The score of the player (base score+traits) is doubled when playing on his home map.

Note: You may suggest other combinations of traits and home maps associating a different character. Be creative!
Last edited by Beko the Great on Thu Mar 28, 2013 9:48 am, edited 3 times in total.

Link for the detailed standings:
League Standings
Last edited by Beko the Great on Thu Jul 18, 2013 5:53 am, edited 30 times in total.

Nice idea! I will play! I choose Achilles!

Cound me in, Beko! Leonidas! 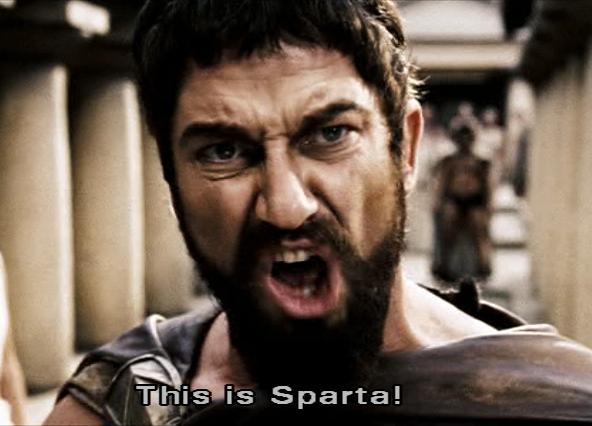 osman76 wrote:Nice idea! I will play! I choose Achilles!

Not needed to say!

Thanks for joining, you're both in!

Meanwhile, I updated the Maps and Settings

Thanks all for joining. You're all in