...lickable. Or at least, your computer sort of is.

...filled with fish on wheels.

Futurama will soon be upon us: 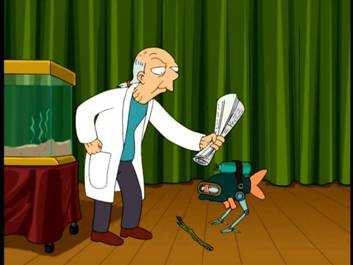 AndyDufresne wrote:...not as filled with speedos, relaxation, and robot butlers.

What do you mean? Why my latest copy of Hammacher Schlemmer‎ has all of these and more!

China Is Mass-Producing Islands To Extend Its Strategic Borders [io9]

A dramatic change is taking place in the South China Sea where, since the beginning of this year, Beijing has created at least five new islands by dredging rock and sand and pumping it into reefs to form new land.

That's as old as ... well dredged dirt. Here is a photo of Fort Zachary Taylor. At one point it used to be at the water's edge, surrounded by water on three of the four sides. Then landfill from dredging turned it into an inland fort, complete with a moat.

Back when it was built.

What it looks like today. Note all of the land fill, some parts even with large growth of pine trees.

...encouraging the play of video games inside women. 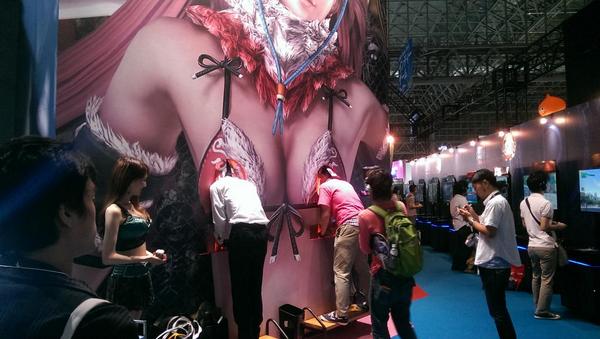 The ultimate vacation for geeks that can't get a real woman.

I watched that episode a few weeks ago. Some of early Season 7 is hit or a miss, but it gets better.